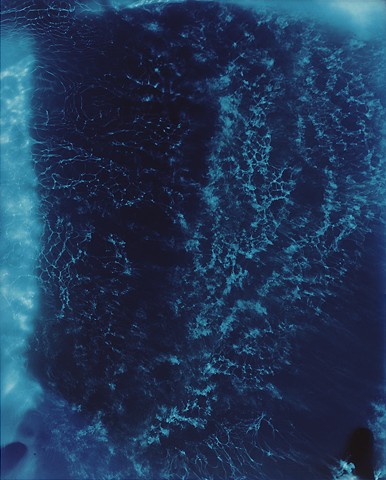 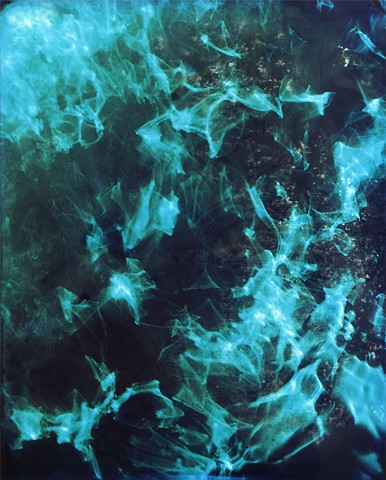 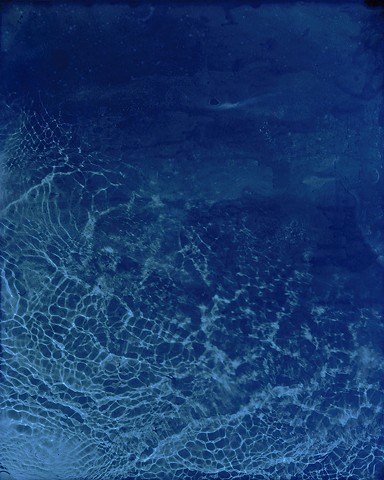 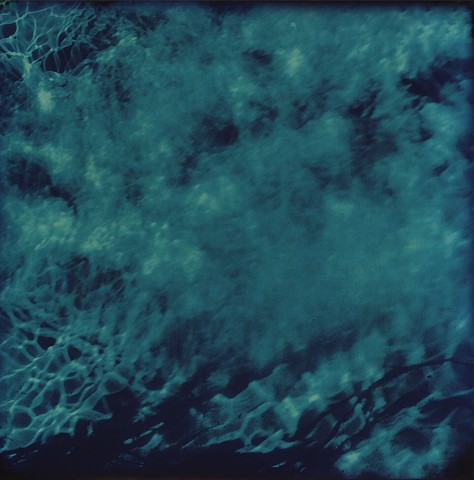 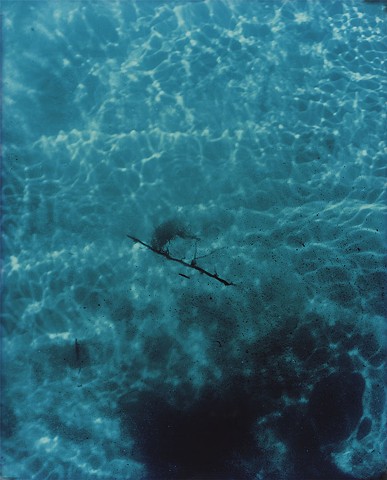 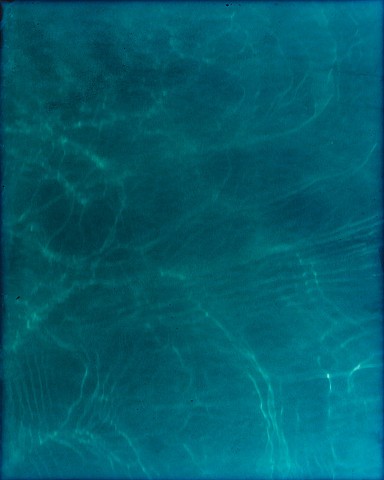 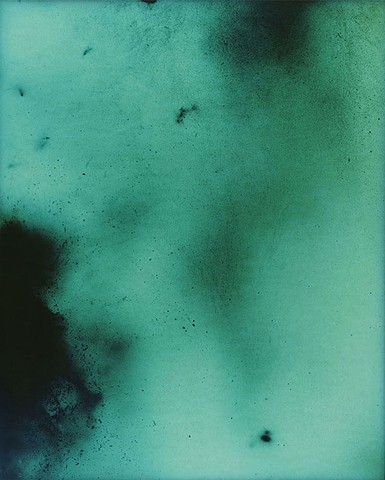 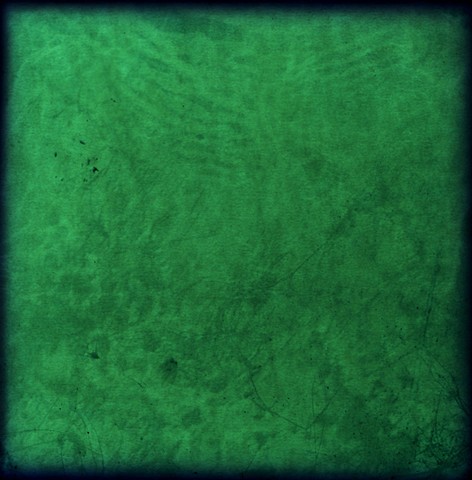 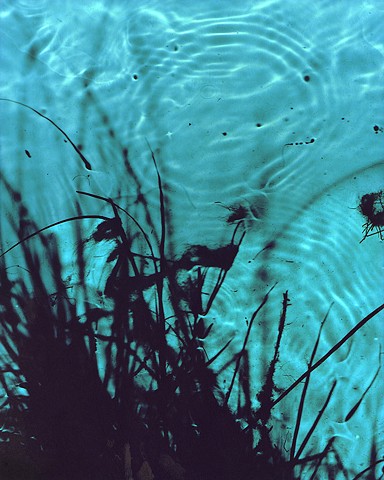 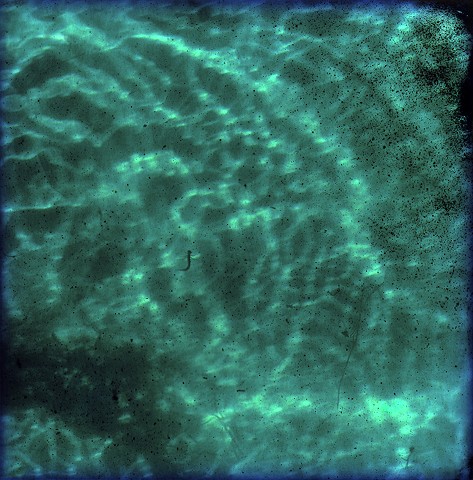 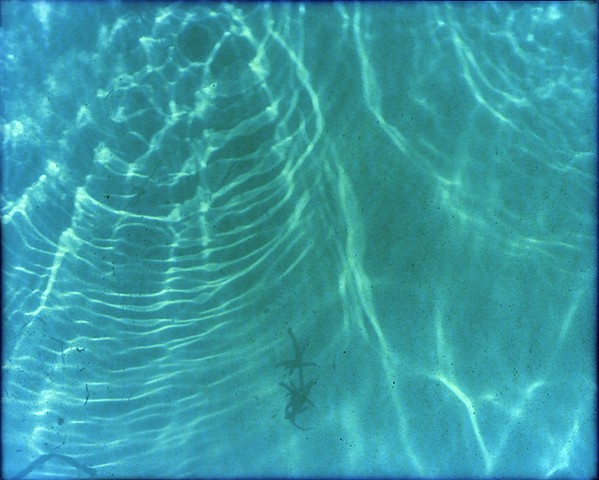 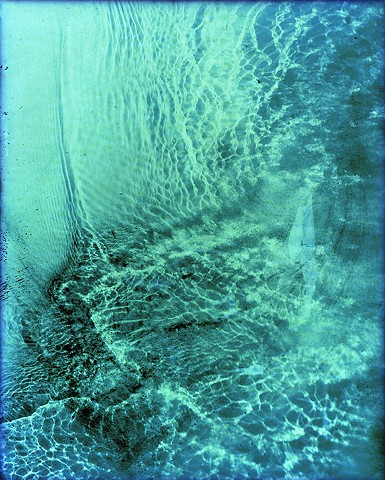 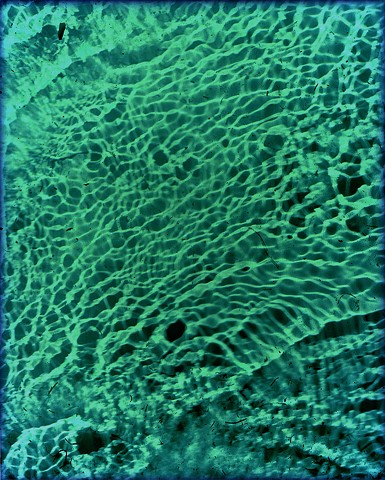 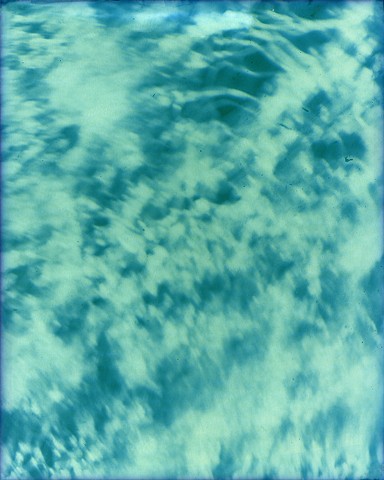 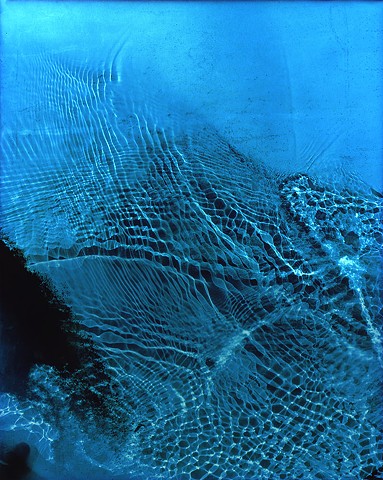 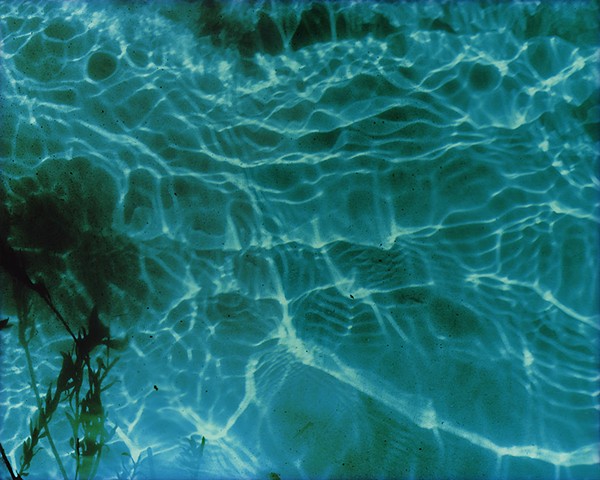 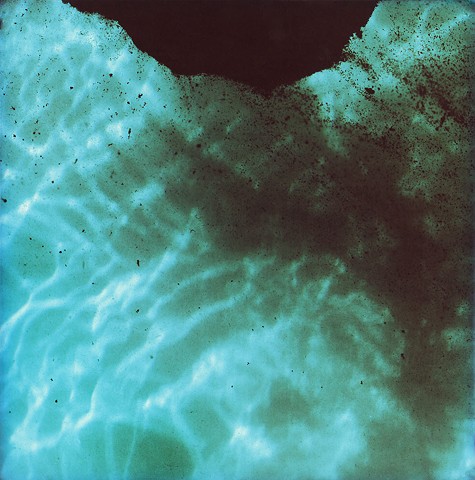 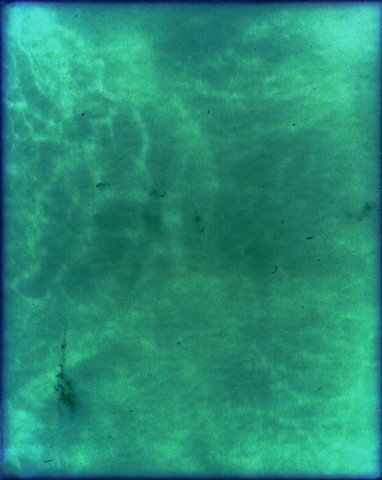 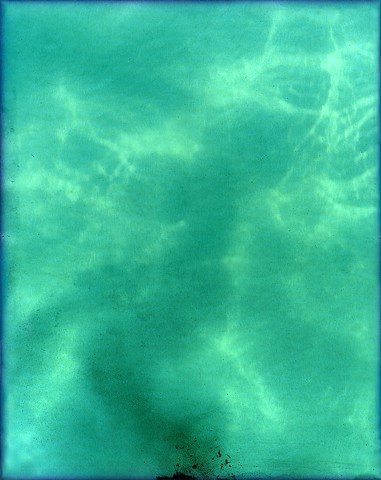 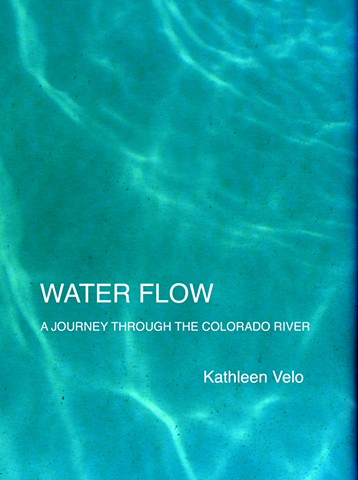 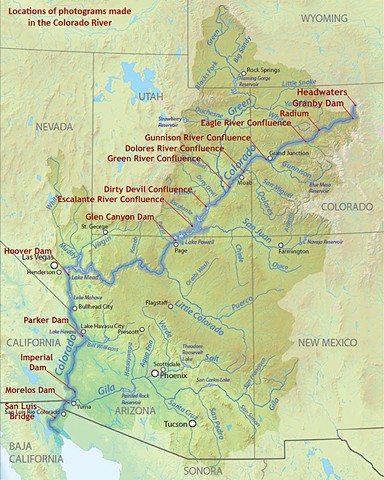 Map of Colorado River as it flows from headwaters in Northern Colorado to the Gulf of California in Mexico.

The images in this series were created in the Colorado River, at various locations along the entire river as it flows from its headwaters in Rocky Mountain National Park, in northern Colorado, through five states and into Mexico. In Arizona, photograms were made upriver and downriver of the major dams, and in Utah and Colorado, photograms were created upriver and downriver of major river confluences. In Mexico, photograms were made approximately 70 miles south of the U.S./Mexico border as the river flowed south for the first time in over 25 years, after a historic "Pulse Flow" - which released the Colorado River water from the Morelos Dam in southern Arizona into the Colorado Delta in Mexico.