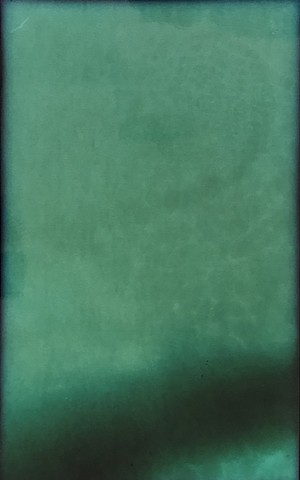 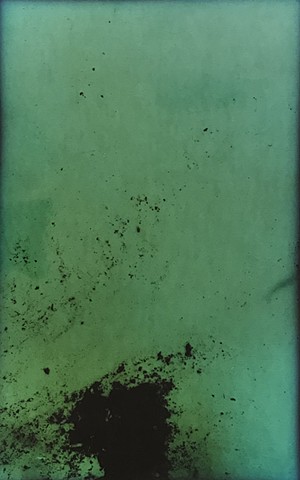 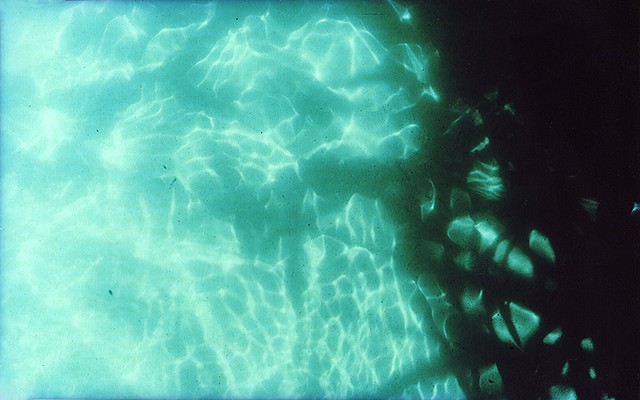 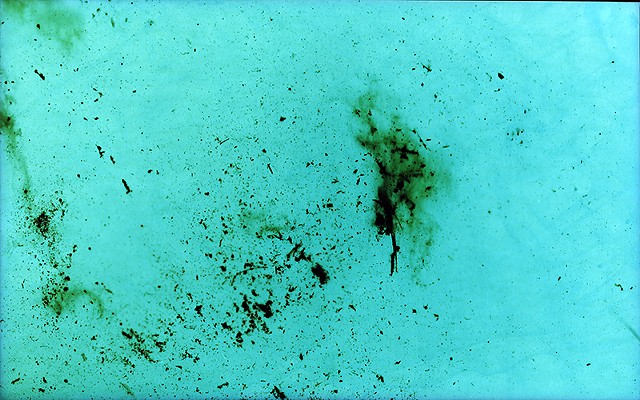 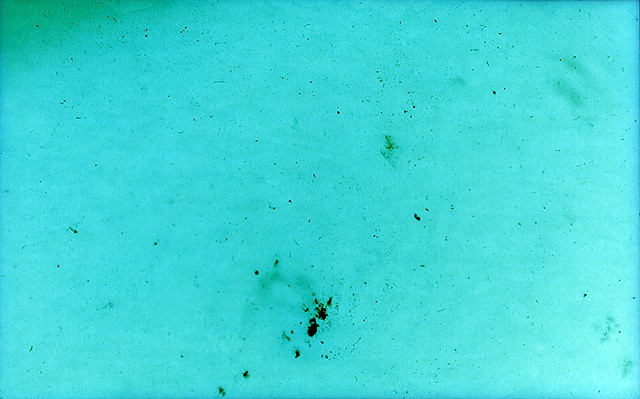 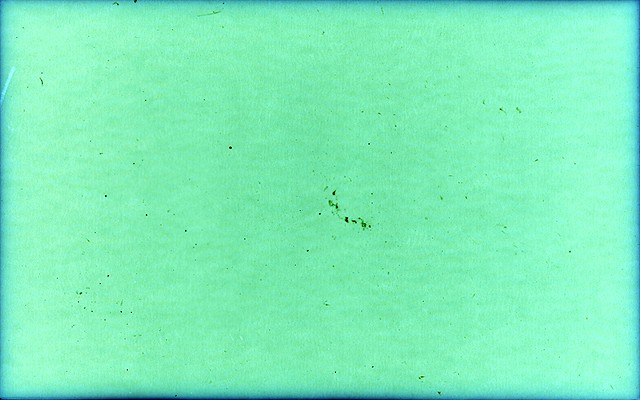 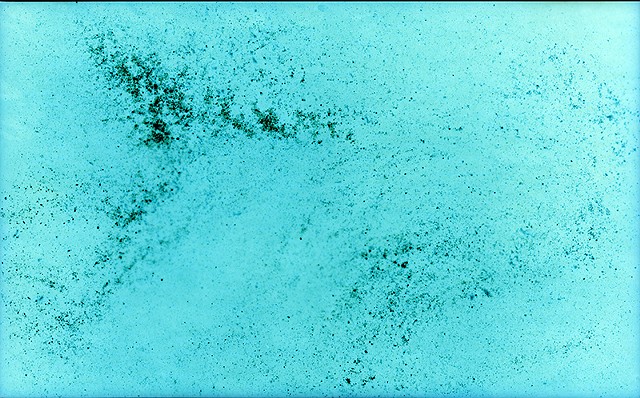 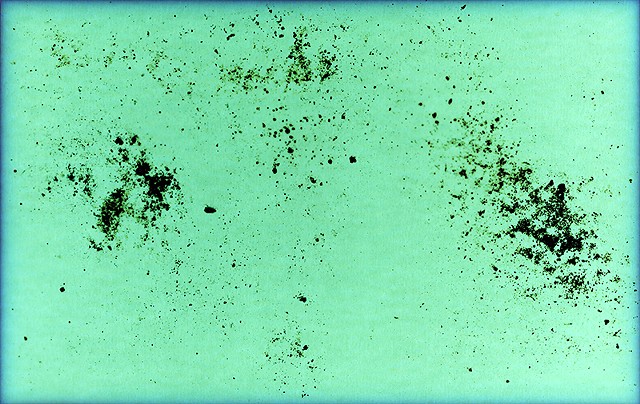 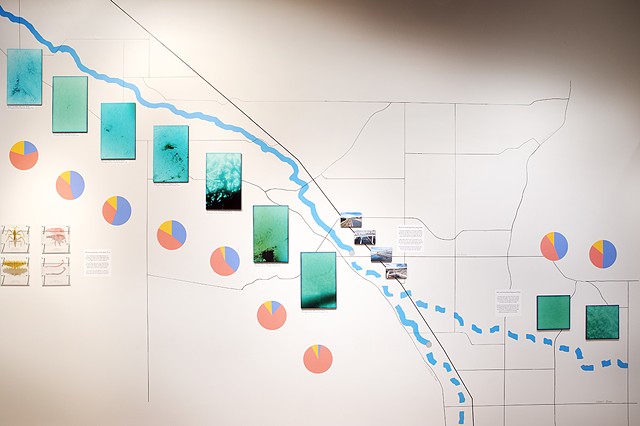 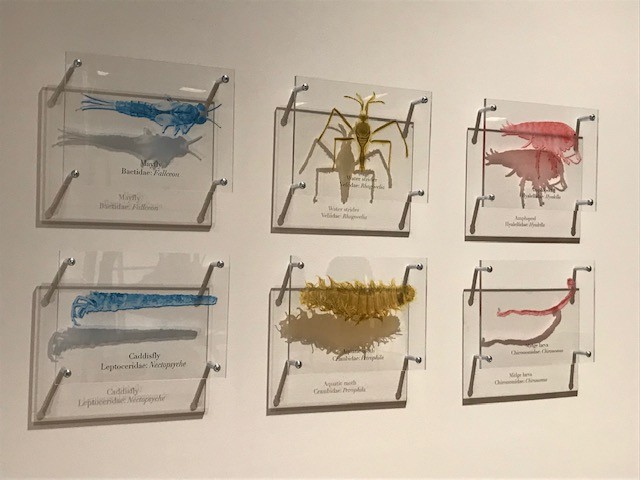 Invertebrates of the Santa Cruz River
Pigment prints on acrylic 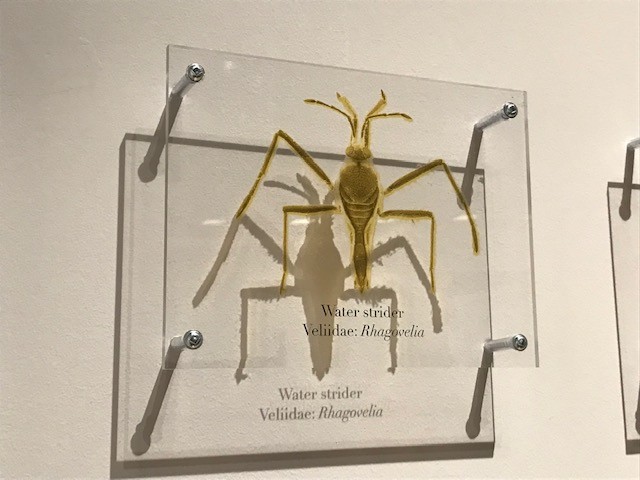 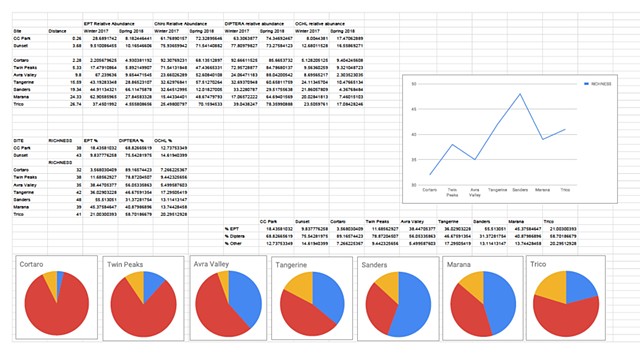 In 6 & 6: An Art/Science Collaboration, 6 artists partnered with 6 scientists to explore various facets of the Sonoran Desert, which includes a geographic area that spans from northern Mexico to central Arizona and parts of southeastern California. My science partner, Dr. Michael Bogan, an Aquatic Ecologist at the University of Arizona, and I investigated the correlation between water flow and quality and the aquatic life in the Santa Cruz River as it flows through Tucson, Arizona.

The Santa Cruz River has its headwaters in southeastern Arizona, flows south into Sonora, but then turns sharply north, flowing through Tucson on its path toward the Gila River near Phoenix. Historically, portions of the Santa Cruz River had perennial flow, allowing the city of Tucson to develop in the dry Sonoran Desert. However, drought and overuse of water caused it to dry up in the early 20th century. Thanks to treated wastewater, the Santa Cruz now has perennial flow again; however that flow is vulnerable to competing demands for water and changes in human values.

Using scientific study and photographic based visual art we investigated perennial, temporary, and reborn waters of the Santa Cruz River basin near Tucson. Specifically, we looked at how the reliability and source of water (treated wastewater vs snowmelt) affects the look, feel, and aquatic biota of a given stream reach. We considered how the human history of a given reach affects the flow and biota and what it means to ‘re-create’ an ecosystem. Do the reborn waters of the Santa Cruz River need to look and feel like the original ecosystem? What future can we envision for the river that gave birth to Tucson?